Paul McCartney and his band entertained a crowd of 300 in Pioneertown, California's Pappy and Harriett's Saloon last night.


“Welcome to Pappy and Harriet’s,” said McCartney, wearing a white long-sleeve shirt and suspenders with no jacket. “This is the biggest gig we ever played!

“We thought it would be a good idea to come out to a little roadhouse like this.”

... McCartney played a significantly different set than he played Saturday at Desert Trip. He added the Wings songs, “Band on the Run” and “Feel Like Letting Go,” and Beatles songs such as “Yer Birthday” (sic) and “I Saw Her Standing There," which was the final encore of the 90-minute show.

Below are a couple of pics from Paul's Instagram: 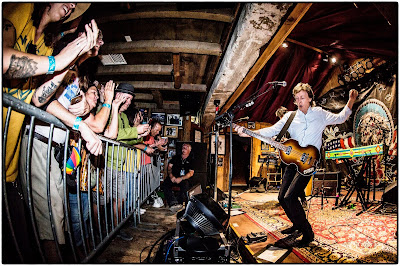 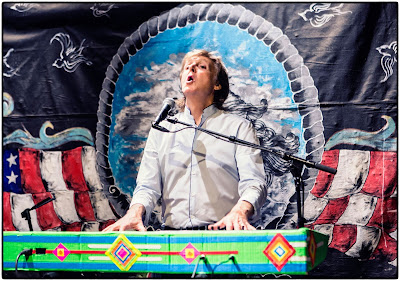 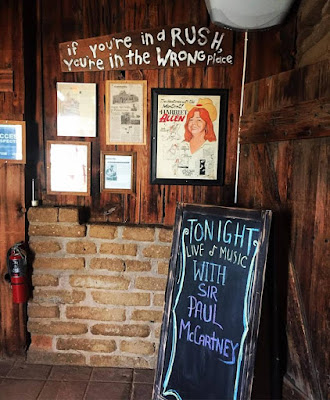 Email ThisBlogThis!Share to TwitterShare to FacebookShare to Pinterest
Labels: Pappy and Harriett's Saloon