on April 01, 2016
Google has released a new app that allows you to virtually tour Abbey Road Studios.


The London recording studio has teamed up with Google Play to create an interactive musical landmark tour, called Inside Abbey Road for Cardboard.

By using Google's Cardboard viewer and a downloadable app, fans can ascend the studio steps for a guided virtual tour, narrated by Giles Martin, the son of Beatles producer Sir George Martin. 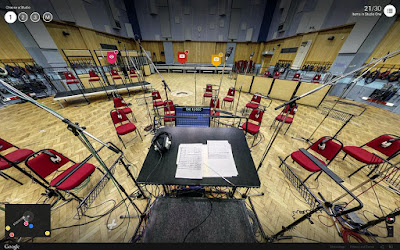 An exhibit of Pattie Boyd's photographs of the Beatles, George Harrison, Eric Clapton and more is now on display at the Beatles Story attraction in Liverpool.

The rare images, largely taken during the late Sixties and Seventies, are part of Boyd's personal collection and promise a tantalising insight into the lives of some of the world's biggest rock stars. 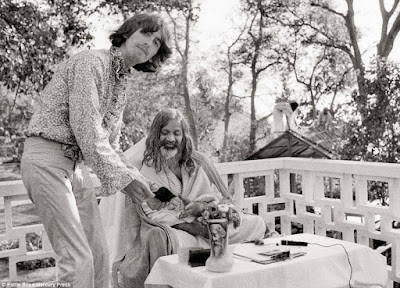 Two Dutch Beatles fans who claimed legal ownership over a batch of much-bootlegged tapes from the band's "Get Back" sessions have lost their case.

Judges in The Hague ruled on Tuesday that the Dutch state was not wrong in seizing the Nagra tapes from the men in 2003 and returning them to Apple Records. They rejected the men’s claim for compensation and said they had not proved they were the legitimate owners.

Stan Snelleman and Jos Remmerwaal had claimed recordings were illegally taken from them by Dutch and British police 12 years ago and should be returned. They also wanted €700,000 in damages from the Dutch state in compensation for wrongful arrest.


In October 2013, she bought John Lennon's mum Julia's home at 9 Newcastle Road in Wavertree sold at auction for £480,000. John lived nearby in Allerton, Liverpool, with aunt Mimi but was a regular visitor to the house. 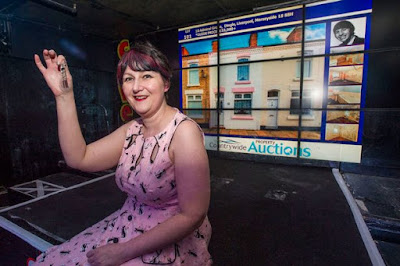