McCartney said that he was speculative about the concept, but found it rewarding in practice. "The first thing is deciding whether I want to do it or not. Is it just too silly to even get involved in? But there is a kind-of-challenging aspect to it," he tells WIRED. Working at his Hog Hill Mill studio in Sussex, he started using a Moog synthesiser. "I ran right through the 20, and gave my first thought as to what the interpretation in music would be of that certain emotion," he says. "Of course the fun was trying to pack them in under five seconds." 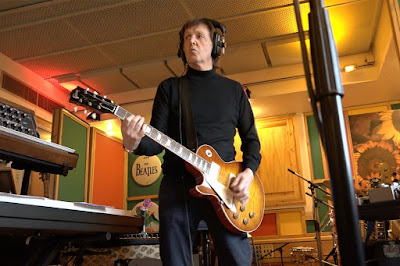 Paul McCartney is brewing beer on his English estate.


The Beatles legend, 73, named the ale Old Stinkhorn after a phallic-shaped mushroom which also grows on his farm.

The concoction is bottled on his land in East Sussex and given as gifts to colleagues and friends. 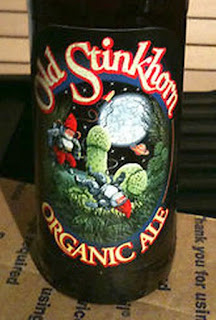 A new report estimates that Liverpool rakes in £81.9 million (approximately $118 million) each year from Beatles-related tourism and that amount is increasing 15 percent annually. Beatles tourism also supports more than 2,000 jobs in the city.


Lead author of the report, Professor Simeon Yates at the Institute of Cultural Capital, said: “This report clearly indicates the importance of The Beatles as a cultural and economic resource to the city of Liverpool.

“In all the interviews we conducted there was a strong belief that the city would go on attracting visitors through its Beatles connection long into the future.

“However, underpinning the economic impact and the cultural value of The Beatles heritage is a positive experience for fans, visitors and citizens, and the city needs to maintain standards in its efforts to promote this legacy.

“There is a risk to the city’s reputation if it does not ensure that the quality of services, attractions and products are maintained by all those who come into contact with visitors wanting to explore and access the heritage of The Beatles.”

Paul McCartney tweaked the lyrics to one of his old songs in a video message meant to generate support for the Evening Standard newspaper's campaign to raise funds for the 164-year-old Great Ormond Street Hospital in London.


In a video message on the Evening Standard website, Sir Paul says: “This is a message on behalf of the Great Ormond Street Hospital. I want to thank everybody who has donated to their latest campaign and has given money to keep this great hospital and the great work it does going.

“I also want to congratulate the hospital itself on its 164th anniversary. Wow! Will you still need me, will you still feed me, when I’m 164?”

...  Sir Paul, 73, has supported the hospital for many years, paying a surprise visit to the wards, performing karaoke with patients and attending one of the Christmas parties for the children.

Rare pictures of the Beatles performing in Dublin in 1963 have been unearthed in an Irish newspaper photo archive. 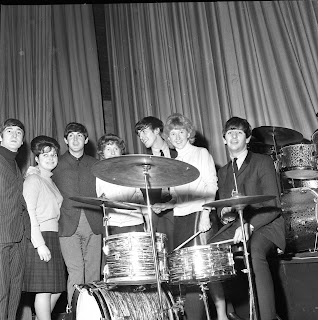