Sad news to hear that David Bowie has died at age 69 of cancer.

Bowie, of course, had a few Beatles associations. John Lennon provided guitar and backup vocals to Bowie's cover of "Across the Universe" and also sang on Bowie's "Fame." Bowie, on a least one occasion called Lennon his "greatest mentor."

And, like the Beatles, Bowie was an always evolving - a pioneer in exploring new sounds and recording techniques, developing the connection by music, film, video and other visual forms, and taking in myriad influences, which he incorporated into his words and music. 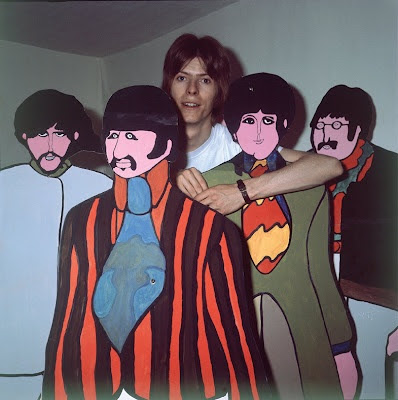 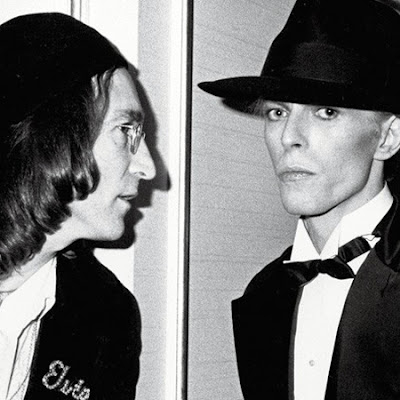 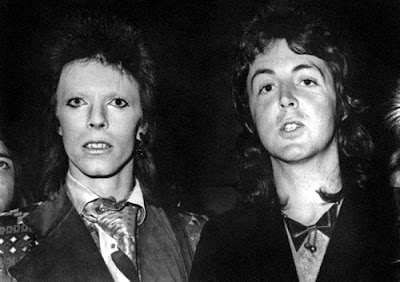 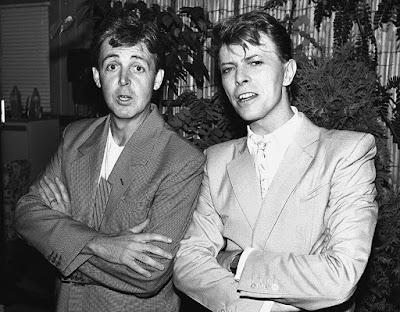