Two 1967 portraits of Paul McCartney by famed British artist John Bratby have gone on display in Hastings, England, but  a third has eluded curators.


Bratby, who died in his adopted home town of Hastings in 1992 whilst walking home from his local fish and chip shop the day after his 64th birthday, was one of the British art scene’s great “radical realists” of the 1950s and ’60s. Celebrities who sat for him included McCartney, Michael Palin, Arthur Askey and Claire Rayner. 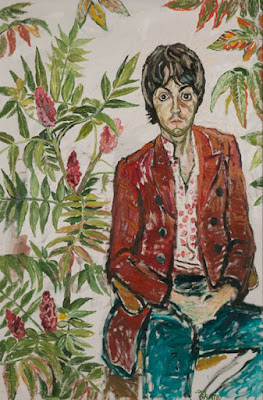 
“Salutations to our cousins down under on Australia Day. Have a great one. Watch out for flying kangaroos!” but then next to the comment posted a picture of himself taken in 2002 draped in an Australian flag. The image was a promo shot from the Australian tour he cancelled.

The post agitated Australian fans who had not been treated to a McCartney tour since 1993. 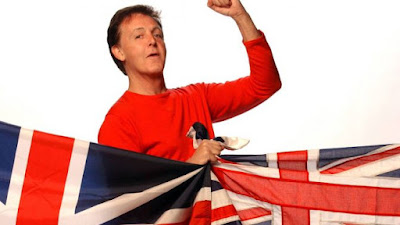 Martin Guitars has created a 75th anniversary John Lennon D-28 acoustic model. Only 75 models have been produced and they sell for nearly $12K a pop. 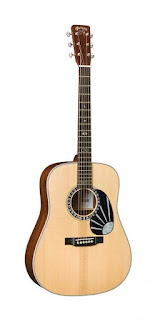 Ringo Starr's second childhood homes at 10 Admiral Grove, in Liverpool is up for auction.

The two-bed Victorian terrace property was a regular haunt for the Fab Four in their early days as well as other high-profile figures in the Merseybeat scene including the late Cilla Black. The Empress pub at the end of Admiral Grove also appeared on the front of Ringo's first solo album, Sentimental Journey.

... The house has a guide price of £55,000, but auctioneer Countrywide hopes it might go for more by attracting investors with an interest in the Fab Four.

A number of restrictions have been placed on the sale of the house so that it cannot become a tourist attraction or museum.

Former Oasis singer Liam Gallagher has reportedly dropped out of a project to make a movie based on Richard DiLello's insider book about the Beatles' Apple Corps, "The Longest Cocktail Party."


"Liam invested heavily in the film when he bought the rights and was intent on making it happen," a source tells Britain's The Sun newspaper. "He commissioned someone to write it, started a production company and got a top director on board in the form of Michael. After that, things started to go downhill. The script was all wrong and they couldn't get access to The Beatles' back catalogue. Now Liam has backed out of the project.

Ringo Starr has announced the following U.S. tour dates for his All-Star Band: