A Palm Beach home once owned by John Lennon and Yoko Ono sold this week for $23 million.


John and Yoko Ono bought the mansion in 1980 for $750,000, shortly before the former Beatle was slain in New York City. Yoko Ono spent $3 million restoring it.

Mizner called the mansion El Solano. He built it for himself before selling it to Howard Vanderbilt. 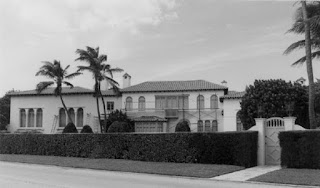 British Prime Minister Tony Blair and Tory Member of Parliament Karl McCartney (no relation to Paul, that we know of) this week used a tortured series of Beatles song references to mock a suggestion by Labor Party Leader Jeremy Corbyn that Britain disarm the warheads on its nuclear submarines.


Blair: "There is a comic element to sending submarines to sea without missiles in, but in fact it is absolutely serious because the deterrent has been, on a cross-party basis, an absolutely key part of our defence and making sure we have got the ultimate insurance policy, which we support on this side and we should vote on in this House."

"All I can say when it comes to Beatles songs, I suspect that the Leader of the Opposition prefers Back In The U.S.S.R."

The Deutsche Grammophon label has provided a clever Beatles 1 parody cover for an upcoming classical compilation. 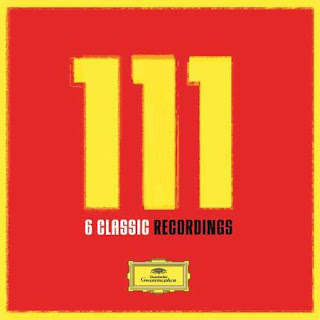 Speaking of "Love," the long-running Las Vegas Beatles-themed show is being updated:


“ ‘Love’ is undergoing a major refresh right now. We’ll go down mid-February and come back at the end of February with a whole refreshed version of the show, then have a grand celebration probably in June,” said Jerry in our interview.

“ We’re going to add elements over the next couple of months, technological stuff, then in June we’ll do another red carpet event around Paul McCartney and Ringo’s schedule for the 10th anniversary.

“Yoko and Olivia have been quite involved, Paul and Ringo at more of a distance, but the women are very involved in it. They’ve been around all the time running support and adding creative input.” 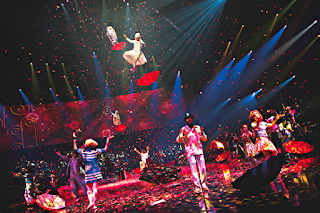 His research reveals that during a visit to Toronto in 1964, four OPP arm badges were presented as a unique gift of appreciation by an OPP Corporal at Malton Airport to one of the three of The Beatles on Tues. Sept. 28. They were waiting to board their chartered plane bound for Montreal.

“George was not feeling well that day and chose to board the plane early as the other 3 Beatles stood in the sunshine on the tarmac waving to fans (who had skipped school that day) surrounded by their OPP security detail. It is likely that the four badges were received by one Beatle (Paul, John or Ringo), and simply stuffed in a bag.


“The badge must have been lying around on Paul's bureau for over two years before it beckoned him for use in early 1967.” 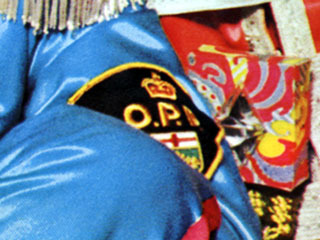