The Daily Mail is publishing some of the late Cilla Black's showbiz recollections, including her relationship with fellow Liverpudlians, the Beatles.


Pop in the Sixties was a world of little white lies. I found that out early, with my first single, Love Of The Loved, by Lennon and McCartney. Brian Epstein, who was the boys’ manager as well as mine, let the media think the song had been specially written for me by John and Paul.

It was cobblers, of course. I’d heard The Beatles doing the song myself during lunchtime sessions at the Cavern. 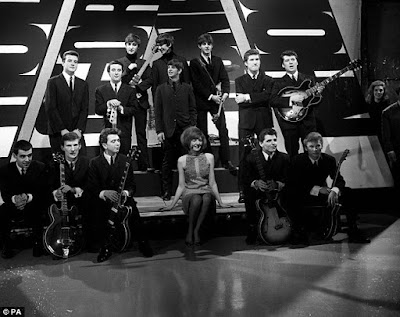