A cool stereo console once owned by Ringo Starr is up for auction.


The custom built radiogram was built for Ringo and Maureen Starr when they lived at 34 Montagu Square, London in 1965. It is a quality piece with a Garrad Record deck, Leak AMP and Armstrong Tuner with twin speakers.

Ringo gave the radiogram to his Auntie Everley and Uncle Jim at 59 Madrin Street, Liverpool, which was Ringo`s Grandad`s house. It has been in Auntie Everleys` possession since 1966 and has just surfaced after almost 50 years.

You can see Ringo's then-wife Maureen sitting on said furniture item in this pic by Henry Grossman. 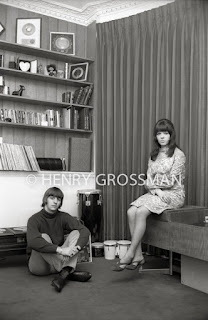 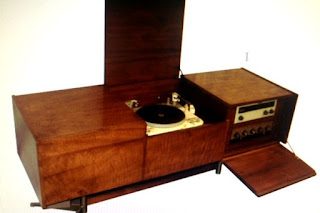 Legend has it Paul visited members of the Airplane in Los Angeles during a U.S. trip with his girlfriend Jane Asher and played the band a pre-release acetate of the Sgt. Pepper album. 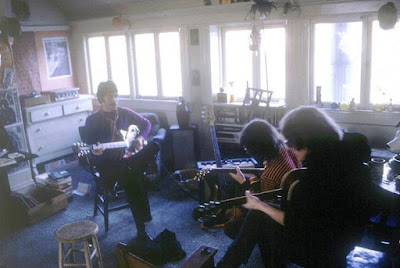 
The Good Stuff posted this cool image of Julie Harris' design for the schoolgirl outfits worn by Pattie Boyd (Harrison) and others in "A Hard Day's Night." Apparently Dougie Millings, who created the Beatles' famous collarless suits also had a hand in the look. 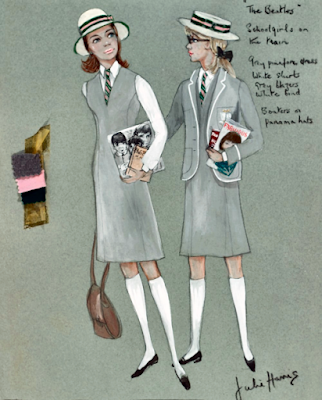 Via Meet the Beatles for Real: Here's a pic of the Beatles rehearsing for the TV show "Blackpool Night Out," joined on stage by Tivvy, the mascot of Britain's TV Times magazine. Apparently he's supposed to be a bird. 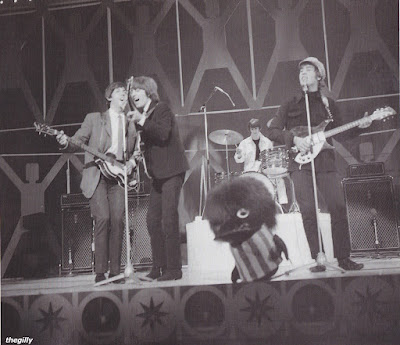 Paul didn't commission this tour poster, but fan/artist Mitch O'Connell made it anyway. And it's pretty cool. 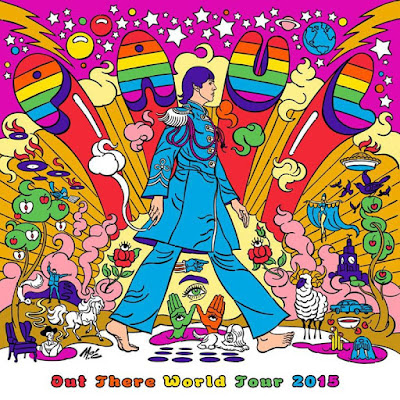