-----
A collection of 24 previously unpublished photos of the Beatles performing in 1963 at the ABC Cinema in Ardwick, England, sold for  £5,200 at auction. 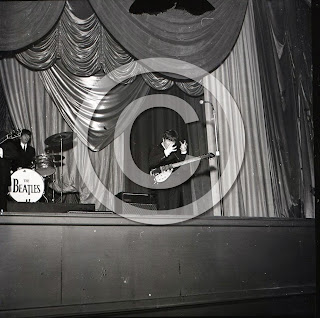 
While the building is not iconic, the penthouse, with its wraparound balconies, boasts glamorous Central Park views.

It was owned by developer Manny Duell, who made his name buying rental buildings and converting them to co-ops. ­Duell, who died in 1977, created the duplex for his wife, Irene, who lived there until her death last summer at 92.

If the casting director of "Friends" had her way, Paul McCartney might've been Ross' father-in-law.


As you recall, in Season 4, Ross was set to marry Emily Waltham. Everyone (minus a very pregnant Phoebe) flew to London for the wedding and though Ross ended up saying Rachel's name at the altar, he and Emily still got married. Paul McCartney was almost the one trying to extort the Gellers into paying for a wine cellar and a new lawn.

Casting director Leslie Litt tried to convince McCartney to play the role of Emily's father, but the former Beatle turned her down.


"He thanked me for my interest and said how flattered he was, but it was a very busy time for him," Litt said.

The music licensing firm PRS has presented Paul with a special award on the occasion of the 50th anniversary of the recording of the Beatles' "Yesterday."


The song is one of the most covered of all time, having been recorded at least 2,200 times, and was voted best song of the 20th century in BBC Radio 2 poll in 1999. 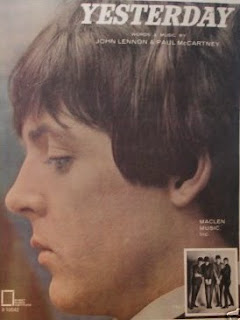 
He told The Sun newspaper: "My guy [assistant John Hammel] looks after it like his own child and he won't let anyone take it.
"He is very particular about it - more than I am. Sometimes it gets its own little seat and seatbelt." 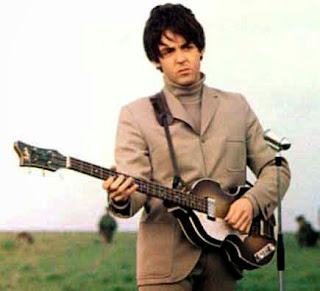 You've heard about the Cavern. Here's a rundown of other Liverpool locales that once hosted the Fab Four.