The Beatles meet the Monkees!

A cross post with our other blog: Pop Culture Safari:

Here's an assortment of photos from occasions when members of the Fab and Pre-Fab Four met up - mostly from the 1960s when both groups were at their height.

When the Beatles started to get a bit weird with drugs, psychedelia and Eastern philosophy in the mid-1960s, the Monkees came along on TV, offering younger kids a "Help!" and "Hard Day's Night" influenced version of a fun and friendly rock'n'roll band to idolize. And they turned out some great music.

Though obviously aware the group originated as a rip-off of their younger selves, the Beatles were publicly friendly and supportive of the band:

“The Monkees are still finding out who they are, and they seem to be improving as performers each time I see them. When they’ve got it all sorted out, they may be the greatest.”- George Harrison.

“I like their music a lot…and you know, their personalities. I watch their tv show and it is good.”- Paul McCartney.

“They’re not really just copies of us, now, are they? The Monkees have a fine way of their own, you know?”- Ringo Starr.

“Monkees? They’ve got their own scene, and I won’t send them down for it. You try a weekly television show and see if you can manage one half as good!”- John Lennon. 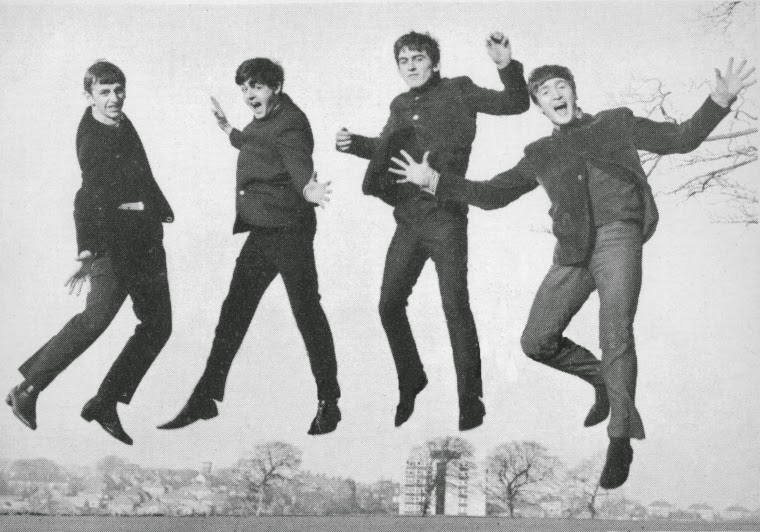 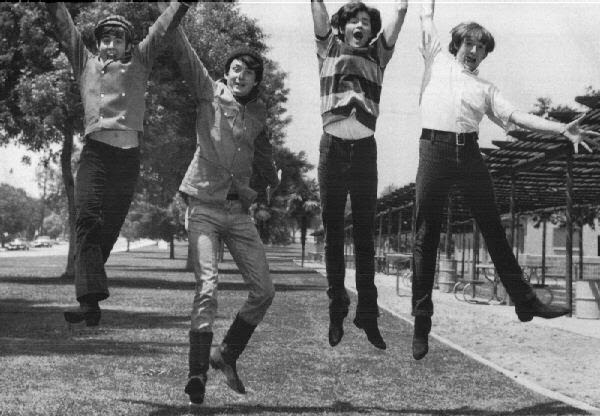 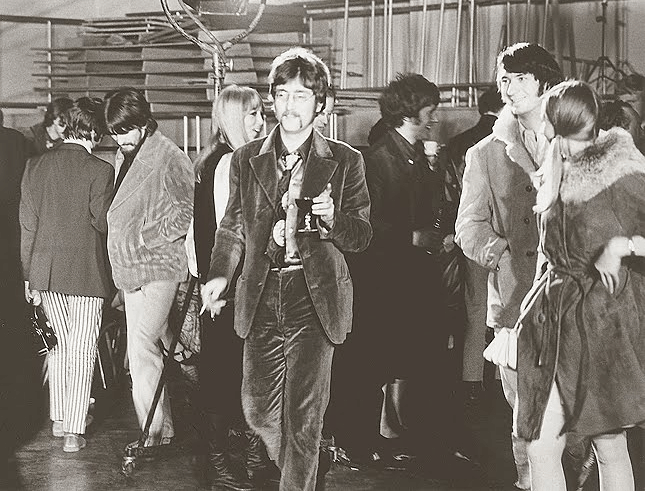 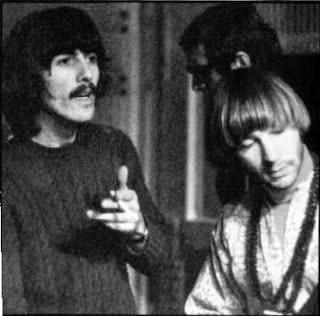 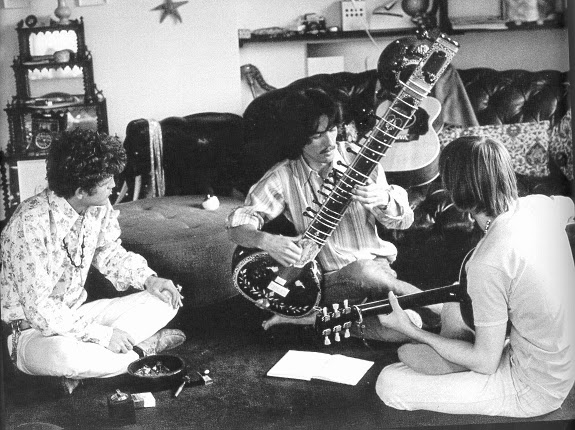 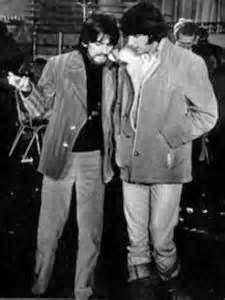 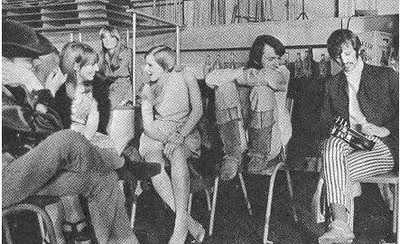 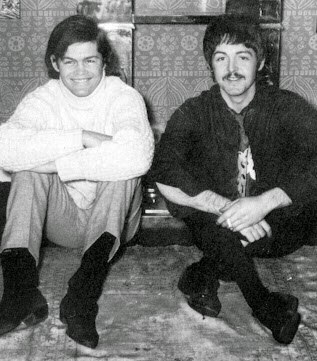 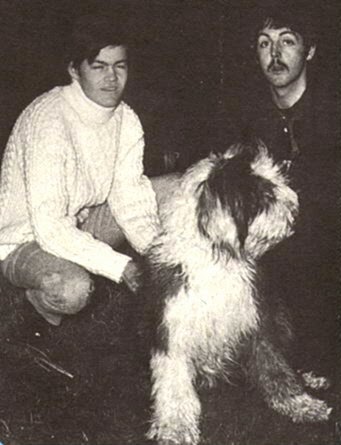 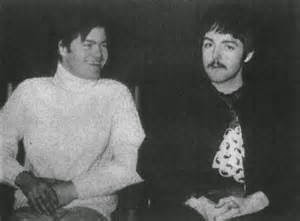 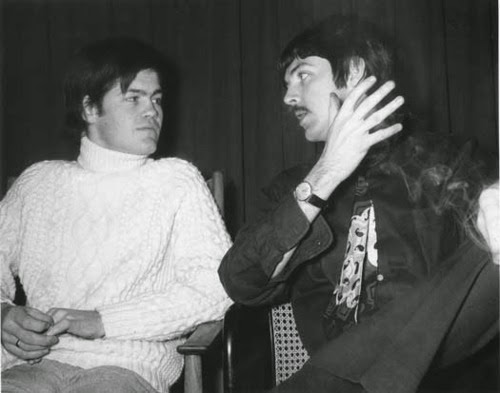 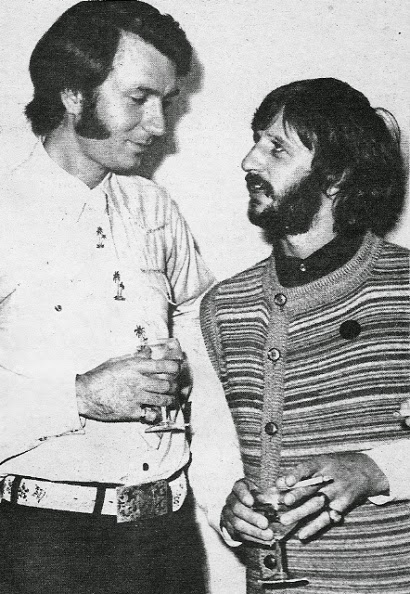 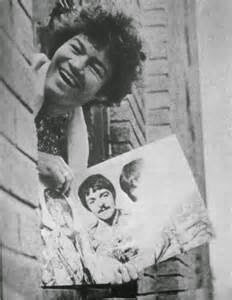 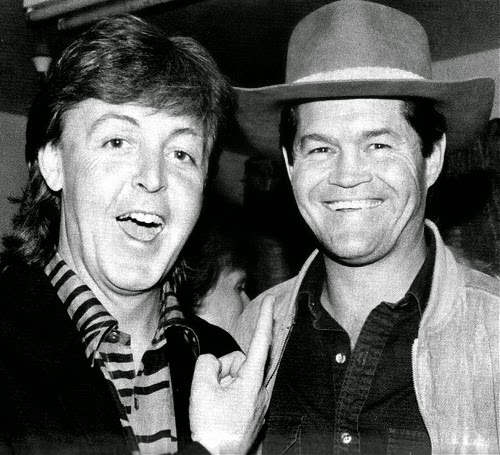