A series of photos of the Beatles and Rolling Stones shot by Bob Bonis during U.S. tours in the 1960s is going up for sale via eBay as limited edition prints.

The first batch goes up for sale Feb. 2 and includes 15 shots each of the Beatles and Stones. Photos of the Beatles include the group relaxing between gigs, on their tour plane and on stage.


The photos will be offered as limited-edition, signed and numbered chromogenic prints that each will carry a certificate of authenticity from the Grammy Museum. They are being created in unframed editions of 250 for 11-by-14-inch prints priced starting at $175, plus 50 16-by-20-inch prints starting at $385 and 50 more 20-by-24 inch prints to be sold starting at $625.

You can see a slide show of featured photos at the Los Angeles Times site.

Many of Bonis' Beatles and Stones photos have also been published in the books "The Lost Beatles Photographs" and the "Lost Rolling Stones Photographs." 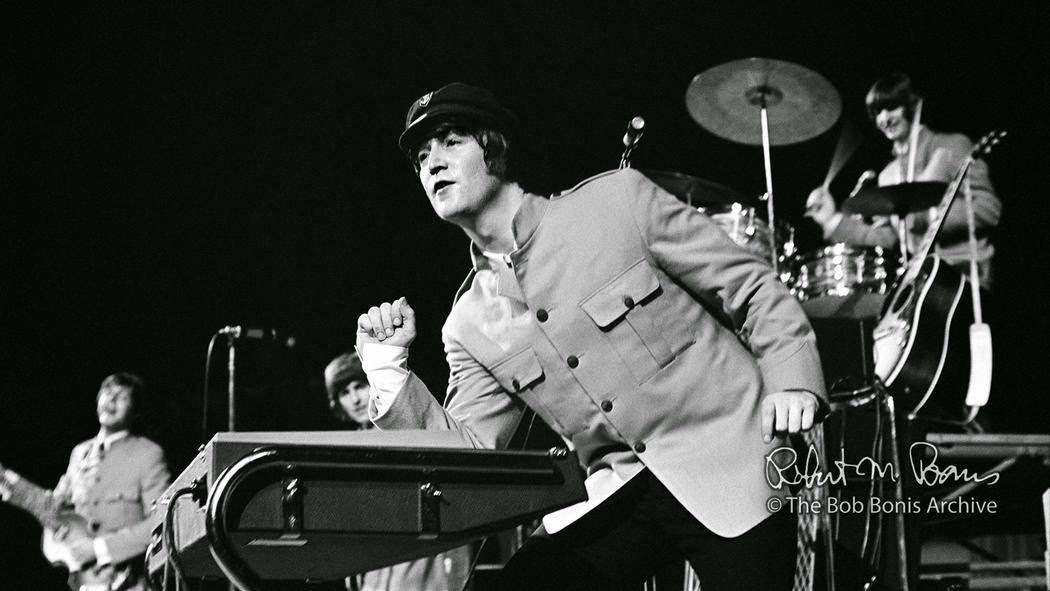